And don’t forget to save it to your device.

Enjoy making Music with your Family! 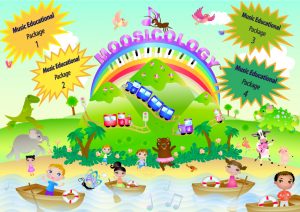 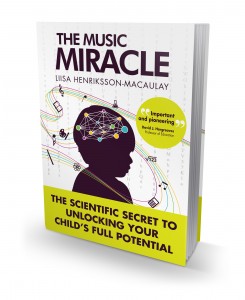